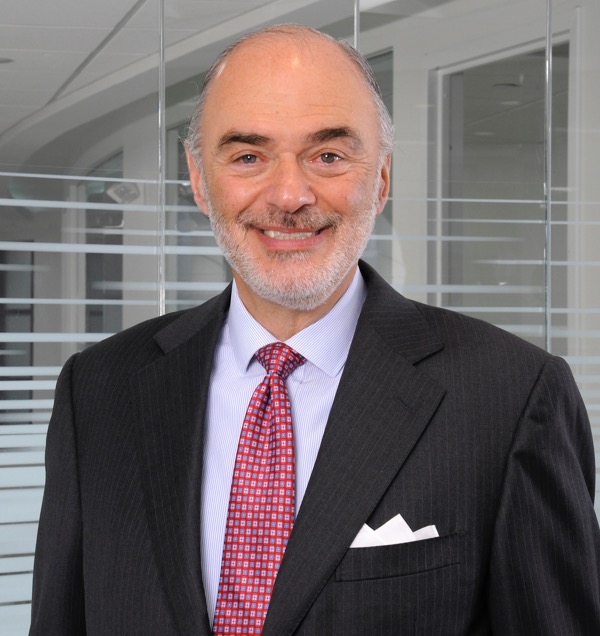 Robert P. Weisz has served as President and Chief Executive Officer of RPW Group, Inc. since he founded it in 1980. Born in Montevideo, Uruguay, Robert Weisz arrived in the United States in January 1977 and started a career in the furniture industry. In 1979, he purchased his first warehouse to house his furniture company; and by 1980, Weisz was intent on creating his own commercial real estate business. In the years since, RPW has experienced tremendous growth due to Weisz’s exemplary leadership, the team’s unwavering dedication, and the company’s commitment to integrity and first-rate customer service. Weisz is considered one of the most knowledgeable executives in the industry, and is a highly sought-after speaker for lectures and other speaking engagements. Moreover, thanks to the extraordinary success of RPW, Weisz is an important and well-respected figure in the Westchester community. He has been the recipient of numerous recognitions as well as receiving an Honorary Doctorate Degree of Commercial Science from Mercy College in 2014. Most importantly, Weisz contributes his influence, time and resources to noteworthy causes, actively supporting a number of philanthropic organizations, participating in various city and town committees and serving as a member of the Board of Directors of Westchester County Association, Reaching U and the Inner-City Scholarship Fund of the Archdiocese of New York City.

Back to Meet The Team